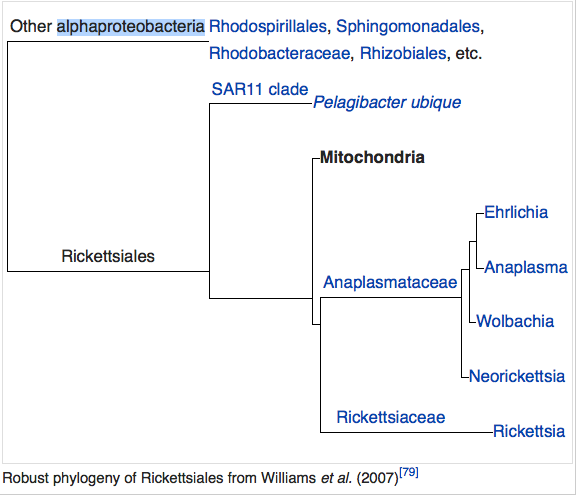 E coli genus is in the proteobacteria phylum. 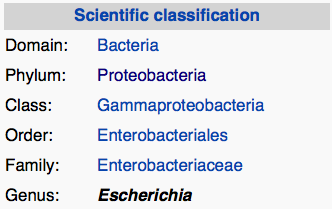 Email ThisBlogThis!Share to TwitterShare to FacebookShare to Pinterest
Labels: bio386

Students talked about their culture shock experiences when came to Atlanta or traveling aboard.

Email ThisBlogThis!Share to TwitterShare to FacebookShare to Pinterest
Labels: FYE


=> Went through slides and used clicker based questions.

A students asked what should be remembered. 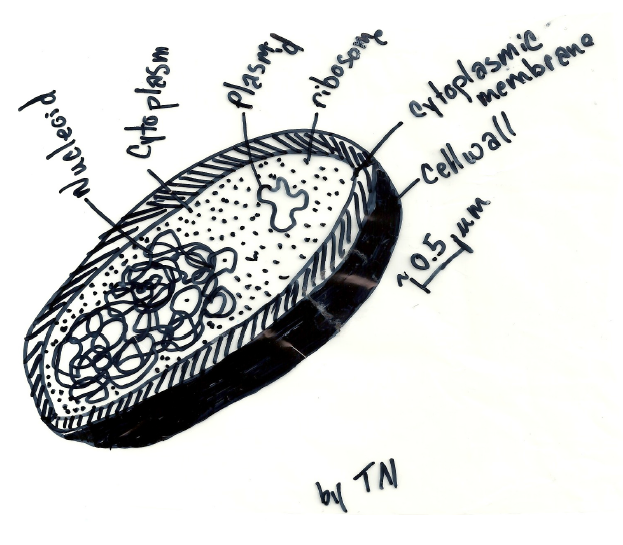 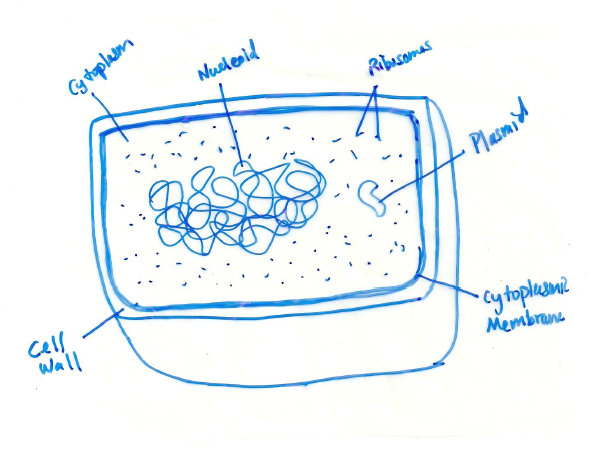 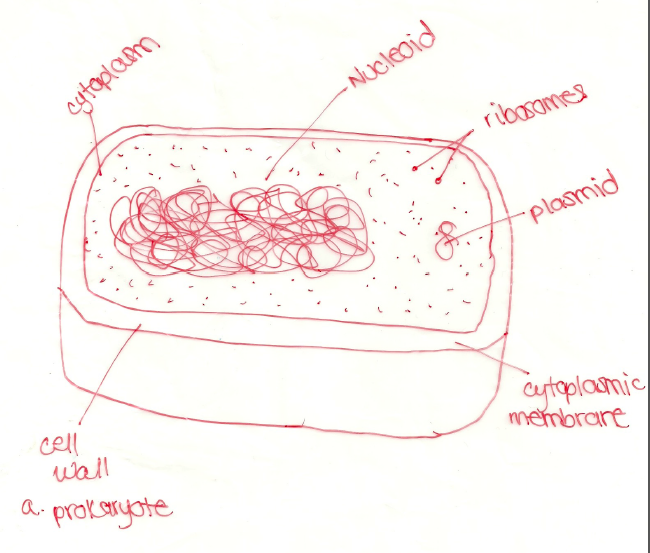 Treats for students that finished the pre-survey

Summary at the end of class. Asking students for lessons learned.

Email ThisBlogThis!Share to TwitterShare to FacebookShare to Pinterest
Labels: bio233

Gilman et al, Neuron, 2011. p898-907. NetBag on Autism
NetBag is a greedy approaches. The clustering methods started with one or two genes in CNV as ‘seeds’.

LERR13 argues that GWAS mostly find SNP that are LD with the actual 'causal' gene. This problem is of less concern to CNV analysis. One solution is to use network to 'rank' genes in the same haplotype known to be associate to the phenotype of interest or similar phenotypes. (This method is in the spirit of our recent CNV paper).

The green square represents the 'known' 'causal' gene. So, this is largely a traversal-measures based method.

LERR13 shows that OMIM is the source of 'causal' gene information for most network based GWAS (table 1). Only one paper use GeneCards as an alternative source.

LERR13 cited several pathway enrichment analysis of GWAS. It argues that interaction are treated equally in these enrichment analysis. (This can be cited in our CNV replies). The authors then show several method use weighted networks to identify network modules using iterative 'seed and extend' method. (For comparison, our CNV paper did not use seed explicitly, and avoid some 'prejudice').

Combination across data sets is the frequentist approach, cumulative studies is the Bayesian approach.

BGTF12 argues that GWAS data should be 'cleaned' and imputed before meta-analysis.

Q: How to order questions in assignment by their performance?
A: Quiz administration -> Results-> Statistics 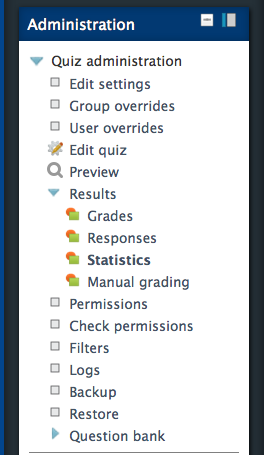 sample the same size of area,
make a serial number of each plate date-group#-plate#
label the plates on the sides in the back,

Email ThisBlogThis!Share to TwitterShare to FacebookShare to Pinterest
Labels: bio233

Students are not aware of proper posture to use computers.

Mentioned that reading and assignment will be due before class.

I then used power pointer to test clickers.

I live-recorded my lecture on YouTube. The powerpoint is set to individual window model. Youtube live-events can recognize the monitor window.

I used name tags to remember student names.  I went over 3 round to call each student name.

I tried to show the spring 2014 bio233 final exam. The second part of the final has a problem, with an error message saying that only programmer can fix this. I later found the
last question has an error. After deleting the last question, the exam can be shown.

Three out the 22 students could not read the words on the screen. They seem have eyesight problems but are not wearing glasses.

http://www.ncbi.nlm.nih.gov/gap
The database of Genotypes and Phenotypes (dbGaP) was developed to archive and distribute the results of studies that have investigated the interaction of genotype and phenotype.

R for Dummies, R by examples to students.

Email ThisBlogThis!Share to TwitterShare to FacebookShare to Pinterest
Labels: bio386

Janet Iwasa: How animations can help scientists test a hypothesis

Molecular classification of cancer is more informative than locations

http://www.newsweek.com/its-time-us-think-about-cancer-differently-263466
Posted by Hong Qin at 2:32 PM No comments:

NGR review by  Evangelos Evangelou and John P. A. Ioannidis, 2013

EI13 wrote that FDR has been rarely used in GWAS, though popular in omics.

When phenotype is hard to define, GWAS often has problems. 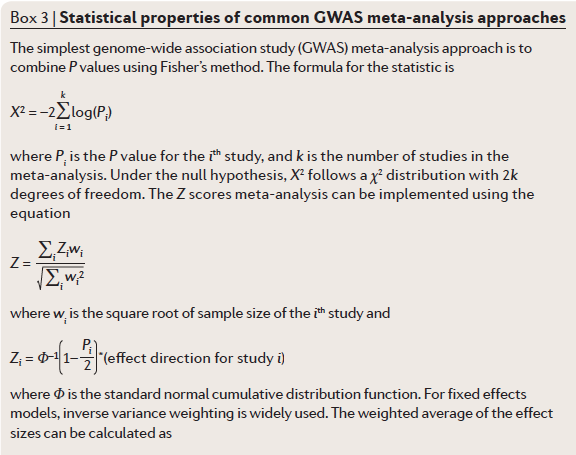 Email ThisBlogThis!Share to TwitterShare to FacebookShare to Pinterest
Labels: GWAS

# I used single-fitting as initial values for the double-fitting. It worked.
# Hessian does seems to be available when lower bounds are specifized in optim()

git push errors for large files (100M is the limit)

Files larger than 100M are rejected by Github.


error: failed to push some refs to 'https://github.com/hongqin/courses_archives.git' The key is to set PowerPointer presentation to "by individual windows". 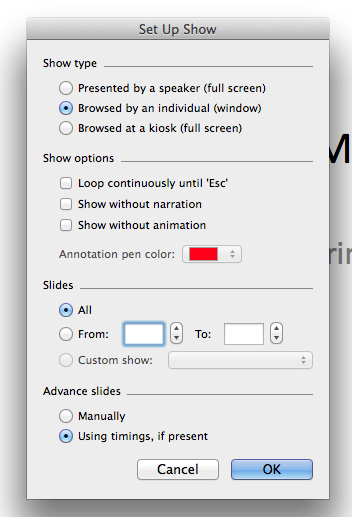 Choose (Browsed by an individual window)

If people do not believe that mathematics is simple, it is only because they do not realize how complicated life is.  -- John von Neumann

Email ThisBlogThis!Share to TwitterShare to FacebookShare to Pinterest
Labels: education

Student Learning Outcomes
SLO should be mapped in syllabi. For major core courses, assessment should be provided.


To setup Spelfolio, a template and rubric need to be setup, often several weeks ahead.

SACSCOC (Southern Association of College and Schools Commission on College)
SACSCOC uses a peer review model (outside of the home state). This is the 5th year report for Spelman.

How should we address SACS requirement
Identify SLO, evaluate them, improve curriculum based on SLO assessment.

President search
Recruiting in Sep-Oct (3 possible search firms), screen and evaluation in Nov-Jan. Interview till May.

What are the characteristics of a future college president? -> Position profile.


Lecture capture by GoogleHangOut
http://www.eduhacker.net/technology/google-hangouts-lecture-capture.html
Posted by Hong Qin at 6:57 AM No comments: 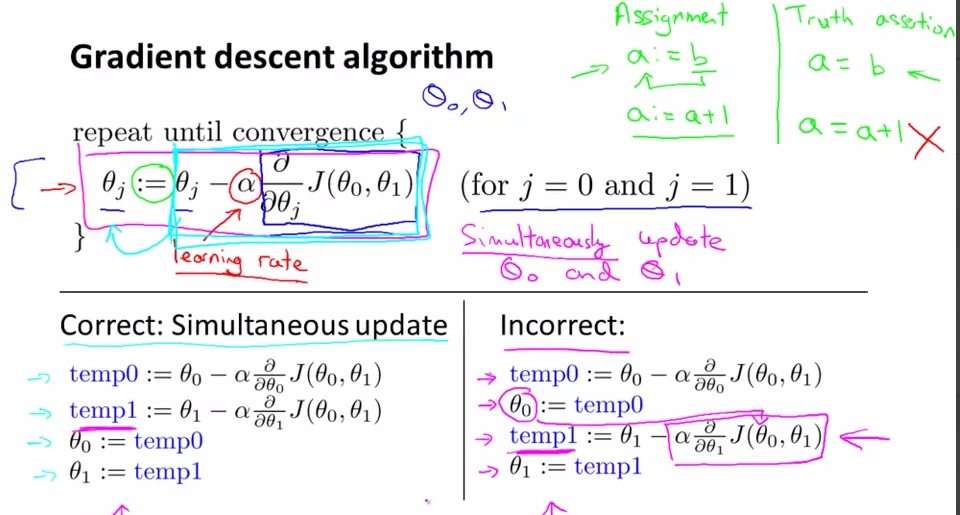 Install local printer with a new TCP/IP port, did not work.

Email ThisBlogThis!Share to TwitterShare to FacebookShare to Pinterest
Labels: printer

Files in the submitted jobs should be put in the same folder.

Folder pushed to github.
Posted by Hong Qin at 9:47 PM No comments:

Abstract submission deadlines:
Abstract Guidelines:
Is this your first abstract? Need some advice? See our Writing the Abstract  PREZI. 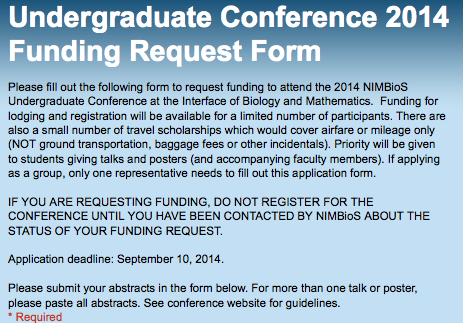 CNV annotator on HSPB1 and ATP2A1

Use gene-specific search on HSPB1 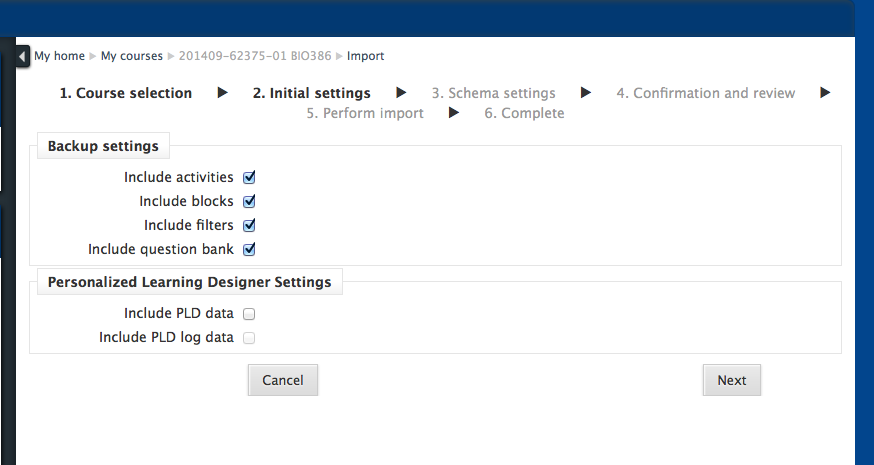 DG asked about the "predictive power/accuracy in its current form" about my network model of aging.

Synthetic 'short' lived cells in double-null mutant when both single nulls are long-lived.

Synthetic lethals is credited to Haldane by David Botstein.

which one is more close to DR, sir2 overexpression or tor1D?
Posted by Hong Qin at 11:33 PM No comments:

haploid and diploid are stable during controlled evolution in raffinose
triploid, tetradploid tend to have aneuploid, lead to faster evolution. 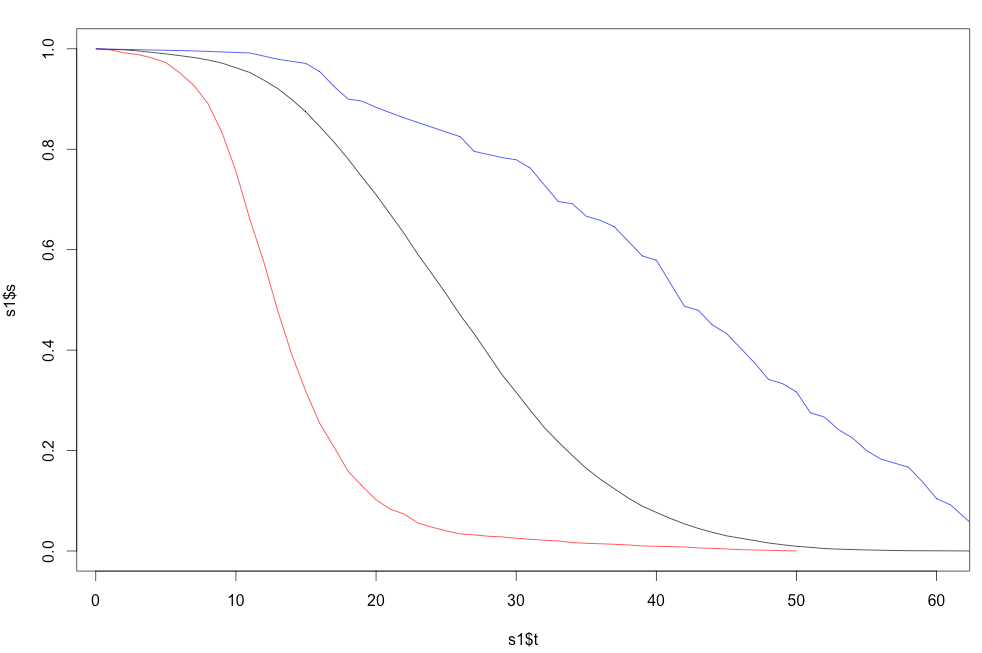 pheromone receptors polarizes and concentrated on one spot?
Cdc42 patch determine the point of growth

Normally, hyphae occur in diploid a/alpha and only on solid media.

Occur more in sigma background, rare in S288c.
Posted by Hong Qin at 8:39 AM No comments:

=> Palková groups argues that yeast colony is a model of multi-cellular organism.

=> prion like proteins in responses to enviromental cues such as bacteria

52 substrates of sirtuins, many are TFs, growth and ribosome biogenesis

Dan G: why cheater? Just two mode of development states?  (It is the same genome.)

plasma membrane H+-ATPase has the opposite asymmetric pattern from vacuole acitiy between mother and daughter cells.

1 million of Pma1 on plasma membrane, 100K ATPase on vacuole. only 3000 free protons in cytoplasma ??

Older peroxidsomes are removed by autophagy.

cyclinC does not cycle and do not control cell cyle. Instead, regulate trancription of stress genes.